Welcome to the Discord Community Tournament!

On our Discord channel 23 and 24th of October between 18:00-20:00 rooms will be created, The matches will be ‘’Free For All’’ Mode. Join the matches and get a chance to earn Zula Gold! 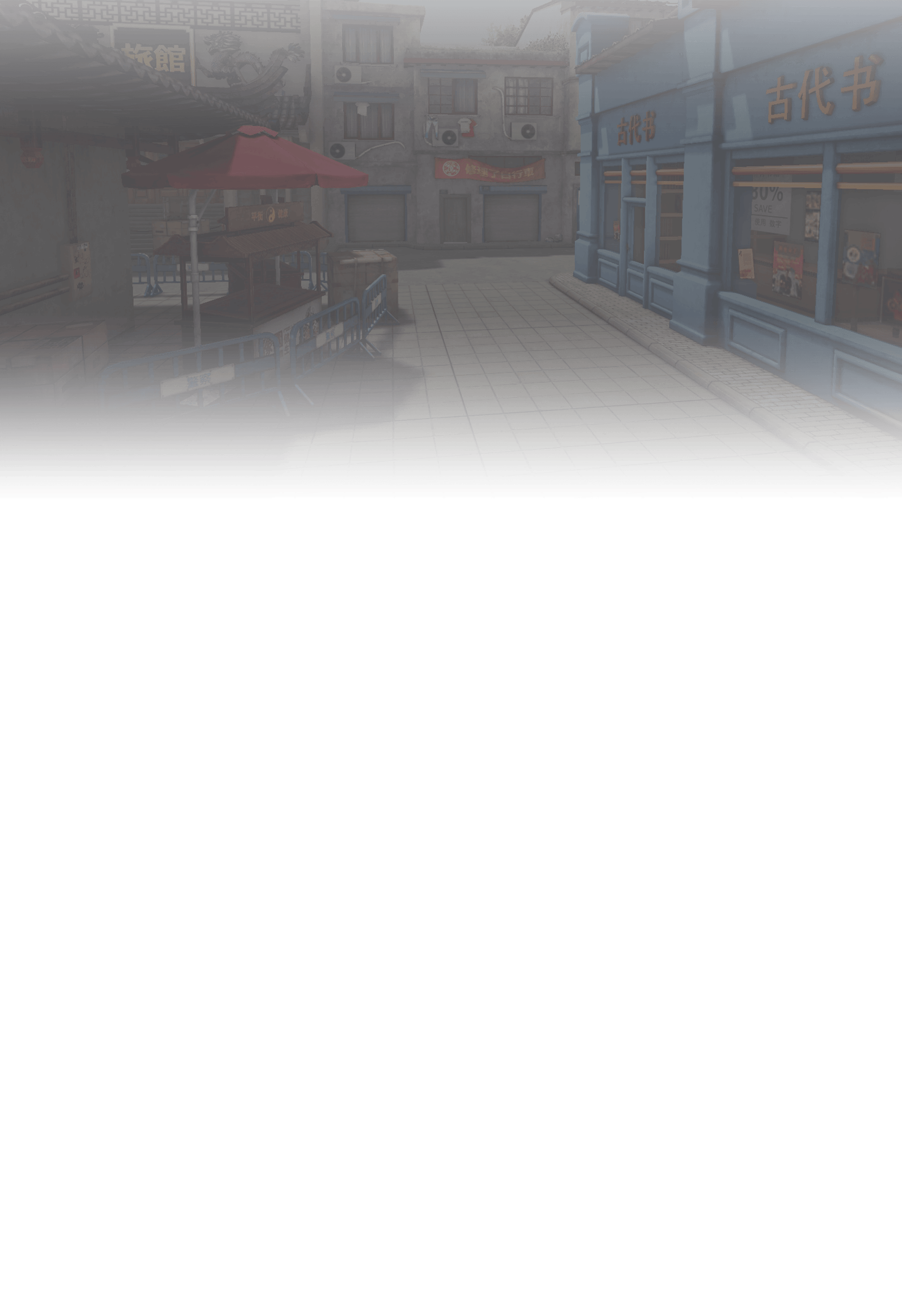