Items added to the game and improvements made with the September 23 Update are now waiting for you!

Changes to the Shooter, Assault, and Pistols you've been trying out on the Test Servers for a long time are now available on All Servers!

The Pool Map was only playable in the Water Gun Mode during the Summer Season, and has been activated with this update so that you can also play in TDM and All-One Modes, according to your requests.

We've been getting feedback from you for weapon changes in Battle Royale. "Why not?" We said and added new ones instead of the following weapons. 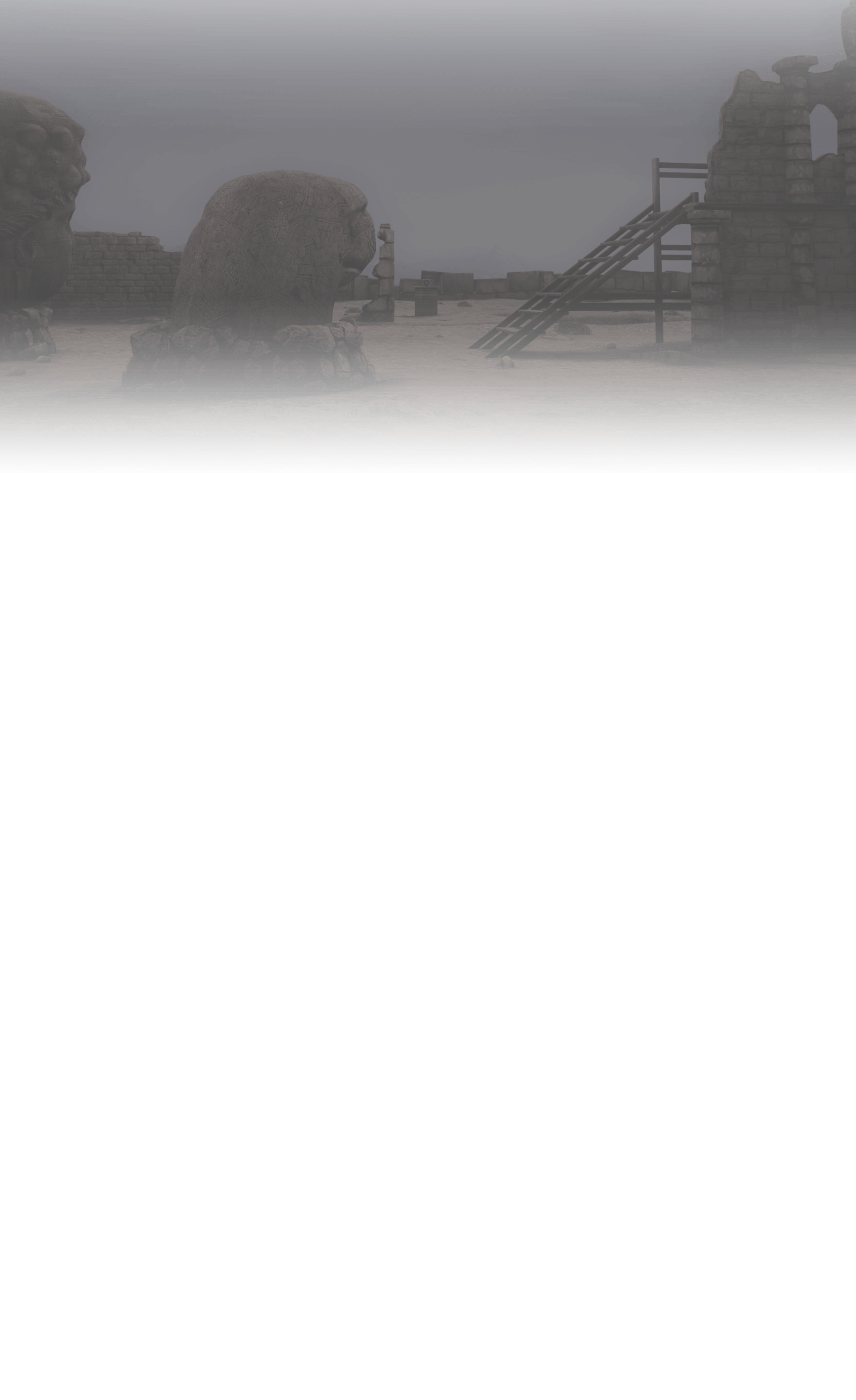